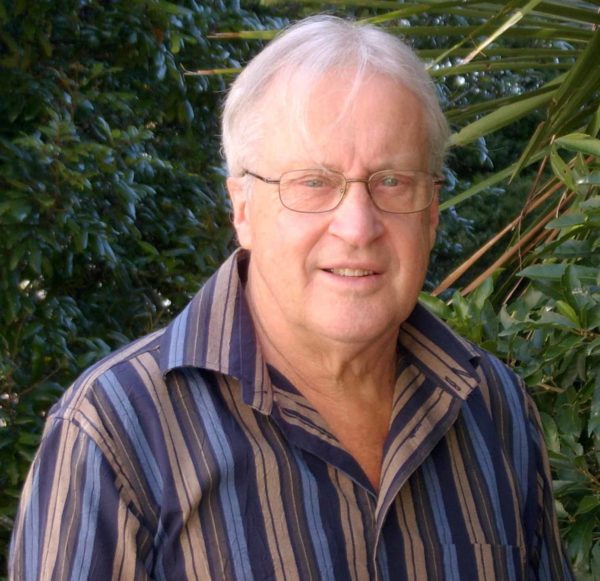 nd’s leading eye surgeons, he has been able to fully pursue his artistic career.

Strong abstract landscapes in acrylic and metallic paints with bright splashes of colour are Harold’s trademark. The emergence of this style was partially the result of Coop’s travels during which he studied the combined use of gold and colour in such diverse forms as Russian icons, Egyptian artefacts, illuminated manuscripts, European colourists and abstractionists, and the paintings of Gustav Klimt. The contrasting wash work is influenced by a love of English watercolourists such as Cotman, and by the adventurous American watercolour school.

Harold’s work has been published in nationally released calendars and Australian Artist , and International Artist Magazines. He was a finalist in an International Artist magazine competition, and is one of 100 artists worldwide included in their 2004 book “100 Ways to Paint Seascapes, Rivers, and Lakes.”

His own book, “A Vision of New Zealand,” with 120 pages of colour reproduction, was released in Auckland, early in 2007. He is also included in the book “New Zealand’s Favourite Artists,” edited by Denis Robinson. (Both books by Saint Publishing.)

Harold’s work features in many corporate and private collections both here and overseas. Two works hang in the Governor-General’s Auckland residence and a diptych is in Auckland City Hospital’s Fisher and Paykel Education Centre. His largest work is a 7-metre illuminated plastic mural, similar to stained glass, at the entrance to Auckland University’s School of Medicine.